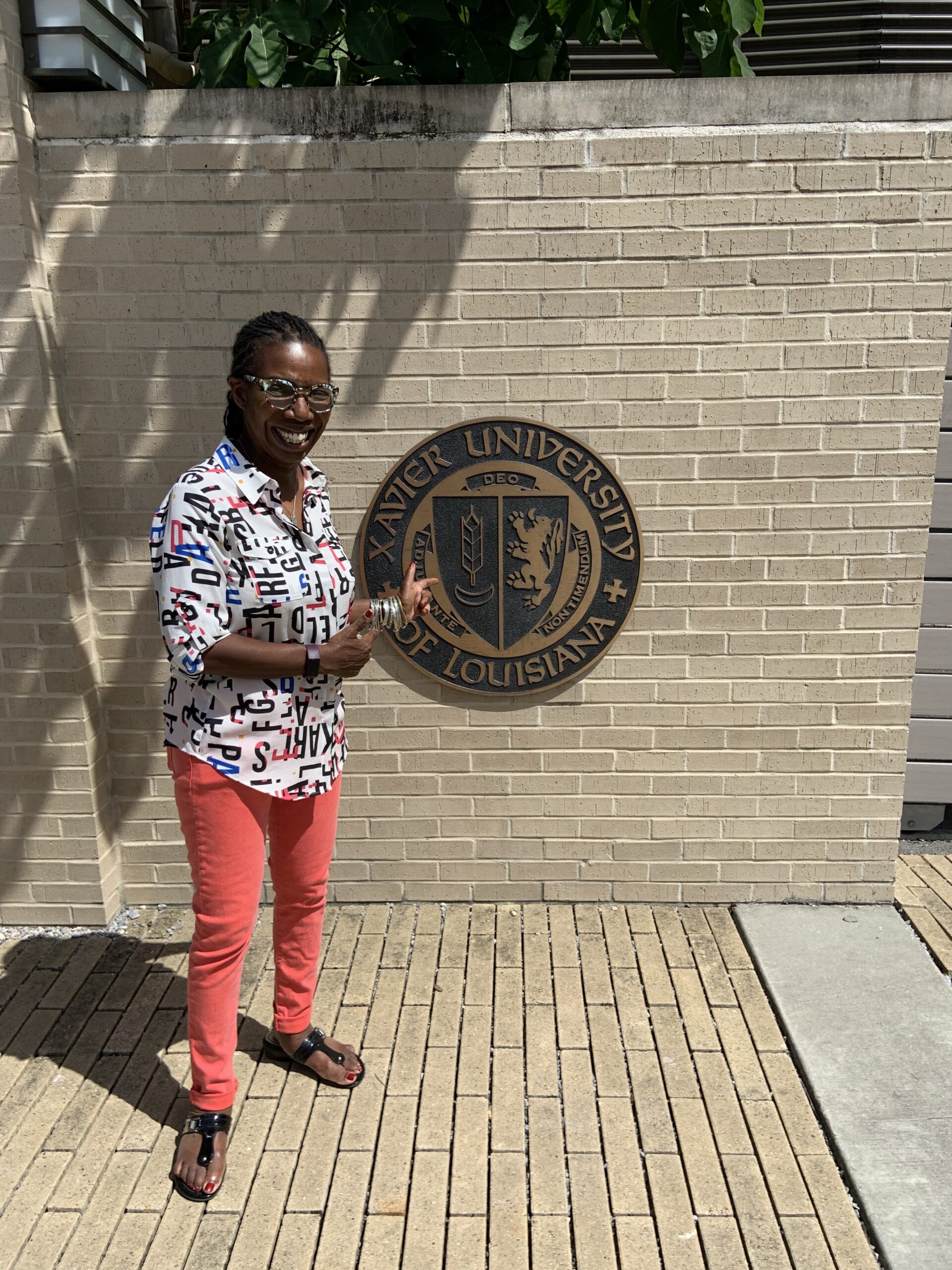 USC Professor Miki Turner sat down with us to discuss her career in journalism, her passion for photography, and her mission to bridge the gap between HBCUs and traditional PWIs Saturday afternoon at XULA’s Department of Mass Communication Fall 2021 Boot Camp.


1. Out of all the places you’ve ever been to, what was your favorite place to capture photos?

Professor Turner: Kenya… well for one, I have family connections there, you know when you go out and shoot the Maasai tribe, it’s just an unbelievable sort of euphoria, particularly when they’re not posing. You have to head into the villages where they’re not, you know, I call them Disneyland when they’re … performing and you know, capturing the spirit of those people. I also like doing a lot of street photography in Paris.

2. What story do you tell with your photography?

Professor Turner: it depends on what I’m trying to do. If I’m doing a travel piece, I’m not really interested in the iconic monuments. When I go to South Africa, they want to take me to Robben Island and …Table Mountain, and all that’s good, but I want to go to the townships and no one ever wants to take me there.

3. What was the most challenging part in creating your book, “Journey to the woman I’ve become?”

Professor Turner: The most challenging part was my own sheer laziness. I would start then I would stop because it was like six years. At one point I was like I didn’t want to do this but then I was in Italy with some friends, and one of my friends said to me, ‘just finish the damn book already.’ And I went home early two days early from that holiday and finished the book in 24 hours.

4. What inspired you to choose your career?

Professor Turner: It kind of chose me. Initially, I wanted to be a filmmaker or something but when I was looking at colleges I applied to Fisk, to Howard and maybe another school. I didn’t hear of Hampton until January of my senior year, I had never heard of it and the only Black teacher in my school told me about it, and then I applied. And then I wanted to go to Emerson but my dad wouldn’t give me any more application money…so Hampton accepted me. I went there sight unseen and they didn’t really have film, they had radio and print.


5. What kind of impact are you aspiring to achieve working with HBCUs like Xavier?


Professor Turner: Part of what I want to do is…in my situation USC we are desperately trying to diversify our student body. To bring more people of color into that environment, particularly at the graduate level, and one reason why is that we need that perspective. Also because I think having that balance of an HBCU undergraduate education and a PWI graduate education makes you even more marketable, especially now that there’s such a spotlight on HBCUs


Professor Turner: Yeah, because I have always considered my professional career in journalism as a ministry of sorts, it’s kind of like with that phrase “hide the veggies”…I used to hide the underlying message in the way I would write it. What I do on social media is I’m just real with it, because it doesn’t matter to me.

7. You created the Annenberg Cross-Cultural Student Association. Why did you feel it was important to establish that organization?


Professor Turner: You did some research, huh? Mainly because I saw a disconnect between the white students and students of color, and my thought was USC, you know, likes to create a lot of organizations and clubs for people of color. Like, okay, First Gen go over here. Okay, Black Student Association go over here. Native American…whatever. And, I think, you know that promotes this kind of “otherism” that keeps them from really dealing with each other as people and getting to understand and appreciate other cultures.


8. So, you’ve already kind of talked about it, but what kind of impact have you already seen come from it on campus?


Professor Turner: Definitely a couple of really important events. One on hate against Asians went over very well. It was a panel discussion, and I think the main one was last June when black students came out about the treatment they’ve gotten at USC Annenberg and USC, in general. And, there were tears shed. There was, you know, this sort of empathy, compassion, pain all mixed into one cycle. I remember the dean called me after that, and she was crying because they held her accountable. They said, “We come to you, and you don’t do anything,” which was true. So, now we have mechanisms in place where if people have problems at Annenberg, regardless of who they are, it’s an anonymous survey.


9. Being part of USC’s graduate admissions, do you try to bring a feeling of inclusion to the program, and how do you feel you have done that?


Professor Turner: Oh definitely. I feel that we have done very well. I started recruiting at HBCUs, I think, in 2016 or 2017 because I think I was here in 2017. And, you know, we kind of started this pipeline with Prairie View, and all three of the Prairie View people that applied have gotten in. Two of them just got great jobs.


10. Our final question is what do you think about the current state of black women in journalism? You kind of alluded to it earlier.


Professor Turner: I would like to say that I don’t think that there’s ever been a better time, but I’m not quite sure with what’s going on now. To be quite honest, I haven’t been on top of it, but I think, from what I have seen, that there are still issues. I mean you look at the young woman from ESPN, who had to leave, go out of there, and go to NBC. I was in a similar situation like that at ESPN, where they screwed over my contract, and that was 13 years ago.

This may be a good place to introduce yourself and your site or include some credits.